At the merger of Wye College with Imperial College in 2000, the Club became a constituent part of Imperial Alumni. Moves to work closely with the Alumni of the University of Kent at Canterbury were abandoned in 2008 when Imperial and UKC ceased collaborating on the use of the Wye Campus.  When Imperial closed their Wye Campus in July 2009, the Club embarked on consolidating its activities independently from Imperial College.  The Club currently has a membership of some 3000 past students and staff and will continue to serve its members for the foreseeable future.

The College was founded in 1447 by Archbishop Cardinal Kempe as a College for the training of secular priests. Further information in preparation.

In 1892, The College buildings were purchased by Kent and Surry County Councils in order to establish the ‘South Eastern Agricultural College’ Further information in preparation.

The club is accumulating a substantial photo archive that will soon be available for viewing in the History section.. We are keen to expand this archive so if you have one or more suitable pictures that you think could be added to the site, please submit them, either in digital form as an email attachment, or mail them to the Secretariat if they are prints (we promise to return the originals to you!)

N.B. If emailing more than one digital photo, a maximum of 4 attachments at a time, please!

A Pictorial History of the College

This Power Point presentation sets out the history of the College from 1447 until today.

The College Campus was closed by Imperial College London at the end of June 2009 and the properties and land of the former Wye College were transferred to the Imperial Endowment Fund.  In 2015 Imperial College sold the Campus to Telereal Trillium, a major UK development company.  Telereal Trillium have produced a Master plan for the campus and have applied for planning permission to renovate the Medieval and Edwardian buildings to create 40 private dwellings; a housing estate of 40 houses on Occupation Road and 20 house at the old ADAS site.  As of March the renovation of the Medieval and Edwardian buildings has received planning permission and work is to start during the summer.

Integral with the renovation is the provision of a permanent new Heritage Centre which will contain the history and heritage of Wye College from 1447 to today and will be the 'home' of the Wye College Agricola Club. 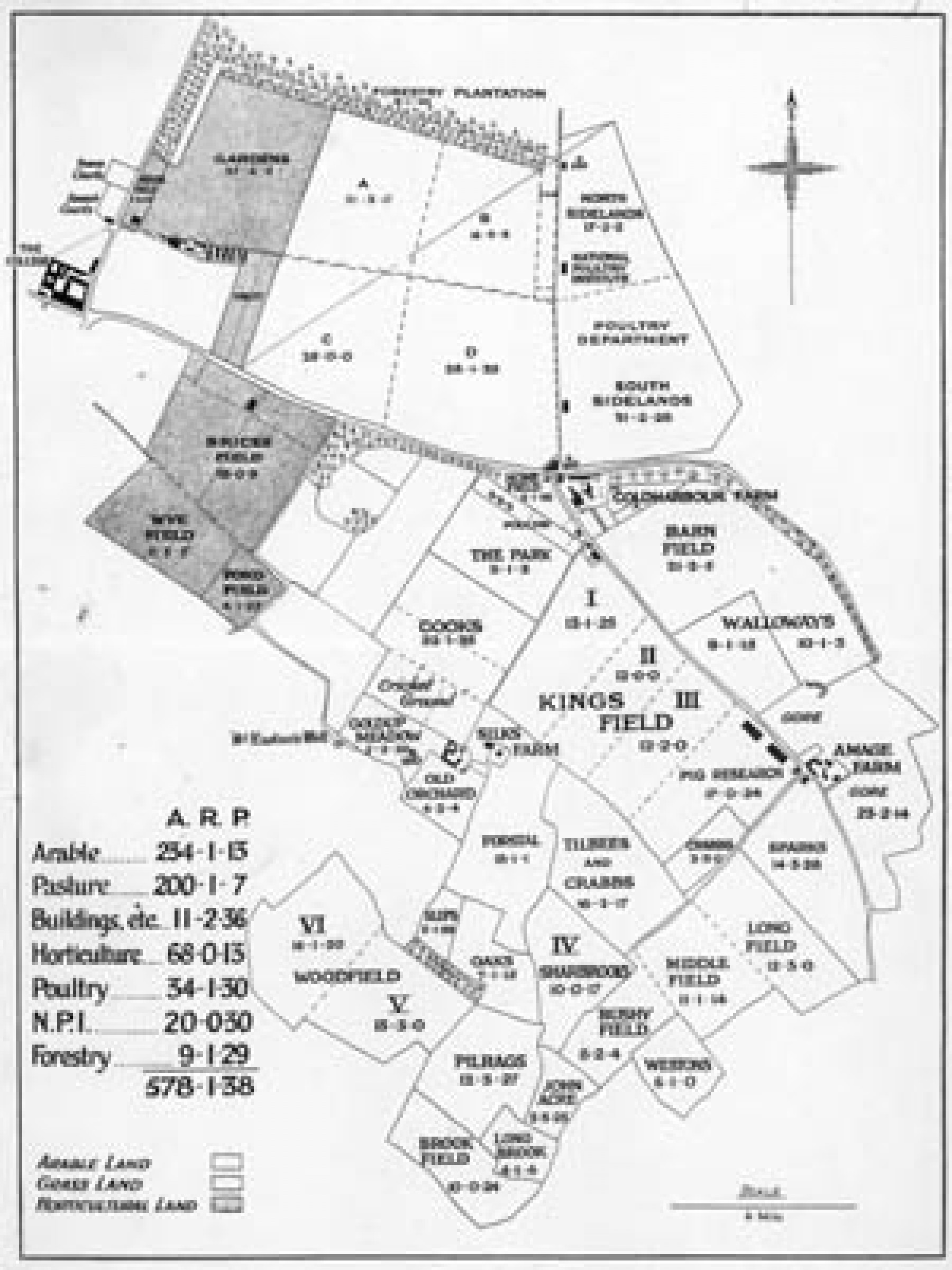